Here you can find a nice overview links to all the days during this challenge with added task sheets, additional resource links or PDFs and also FB live videos in You Tube format. Check it out and share with many!  END_OF_DOCUMENT_TOKEN_TO_BE_REPLACED Today we have a journey with the 4 Elements. I have had a journey to get to know the elements from inside out and outside in for the past 13 years and I share with you the overall understanding of the elements in the New Energy, how it can be connected to our fears, people, relationships and places. How we can heal them, reset them and make them help us to connect with our Inner Family and manifest more of Holistic Abundance. Watch the video, read the blog, do the tasks, share it and subscribe to my channels! END_OF_DOCUMENT_TOKEN_TO_BE_REPLACED Aloha from Pele – the Volcano goddess from Hawaii

This blog post is focused on the elements and how they can come in handy for writers and how to work with them so that they start to serve you too.  END_OF_DOCUMENT_TOKEN_TO_BE_REPLACED This month’s numbers talk even more about the importance to take care of your past left overs and finalise everything you can, so that you will create new soil for the new seeds to grow and blossom for you! In this process of facing the old I focus also a lot into a wounded area of our shadows – where our viewpoints may have grown roots and give also some ideas how to come out of it with most flexibility. END_OF_DOCUMENT_TOKEN_TO_BE_REPLACED 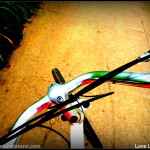 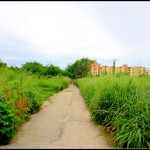 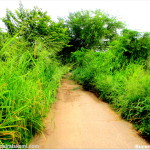 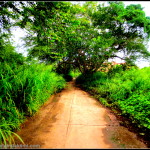 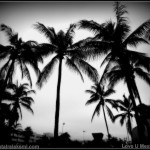 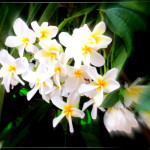 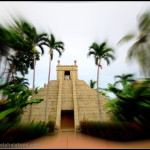 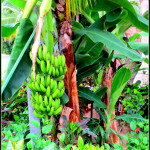 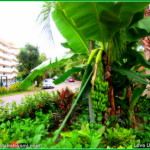 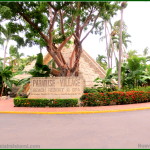 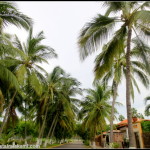 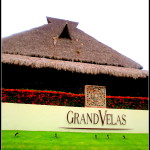 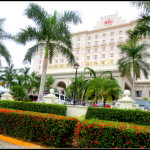 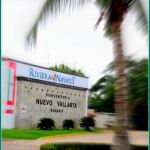 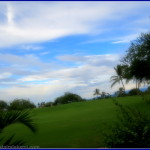 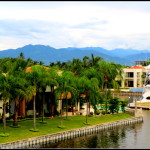 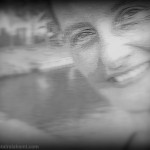